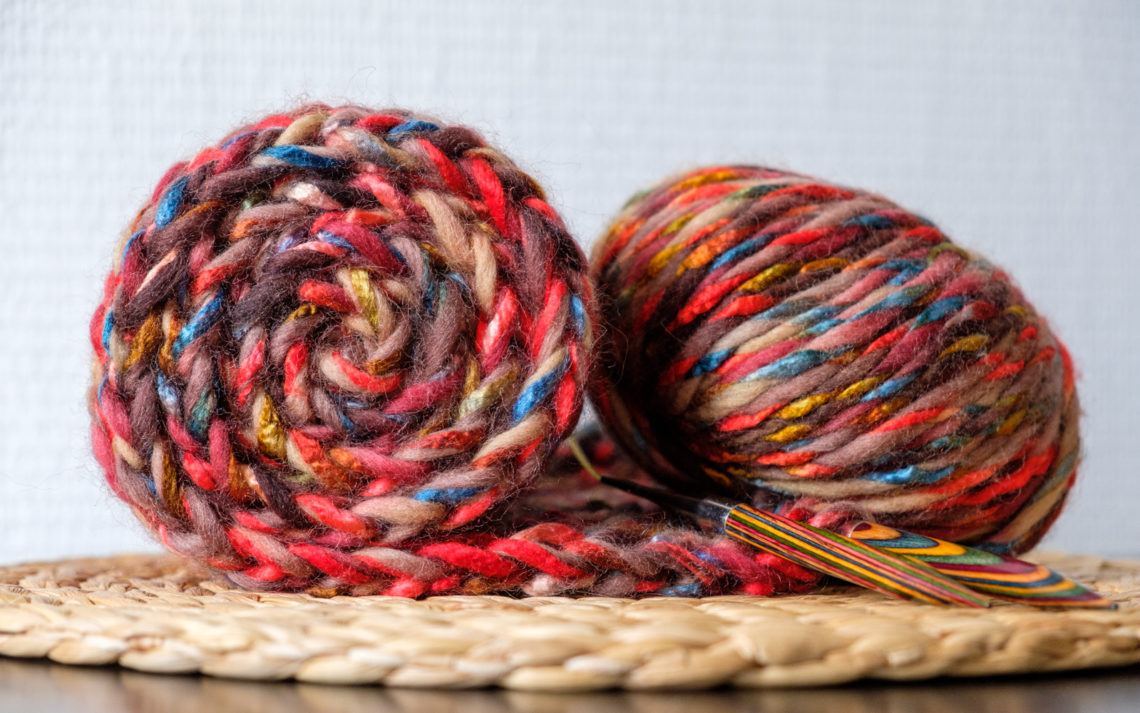 A few years back I bought some beautiful balls of wool on a trip to Hamburg. I fell in love with them immediately when I saw them in the shop and bought the last three balls they had.

The yarn is a mix of different fibres, which you can also see in the thread. Some parts look nice and fluffy, others are shiny. I love the combination of red and the other colours.

What Am I Going To Make With It?

As I do with pretty yarn balls, they first need to be admired and petted for a while. I then, carefully, start thinking about what I might want to use them for. The extra obstacle with these bulbs? It is a thick yarn. This means that you can finish your crochet or knitting quickly, but also that not every pattern is suitable.

I originally had three balls of yarn and thought I would use them to crochet a shawl. That attempt failed. I didn’t think the yarn gave a nice effect. It looked a bit messy. So I decided I wanted to knit with it.

And I decided that it would have to be a hat and a scarf, with a simple stitch pattern so that the colours and textures of the yarn would be in the foreground. I decided to use a very simple 1×1 rib pattern. Because I love that too!

It soon became clear that three balls of yarn that I had were not enough, so I had to look online for a fourth ball. That was going to be a challenge! I had had my balls for so long that the yarn was no longer available! Luckily, I still found a ball somewhere in the right colour!

I started working on the hat first because then I could use all the remaining yarn for the scarf. It would have been very annoying if I had done it the other way round and didn’t have enough for the hat!

For the scarf, I ended up collecting all the leftovers and puzzling so that I had just enough and the scarf was still long enough. I even had a tiny bit of yarn left over to make two tassels that I attached to the ends of the scarf.

And there they are! The Easy Rib Hat and Scarf!

The rib pattern of the hat is very stretchy, so it fits many heads without having to adjust the pattern. That’s easy!

And because of the rib pattern, the scarf feels extra thick and is wonderfully warm! Let the winter come!

I wrote down the pattern for the hat and the scarf and you can find it here on the website. All for free!

As I wrote above, the yarn is unfortunately no longer available. Luckily there are lots of alternatives! Go find some ‘super bulky’ yarn, take your thick knitting needles and in no time you’ll have a lovely hat and scarf!

The pattern includes instructions for adapting the size of the hat.

Do you have any leftover yarn? Turn it into two tassels and attach them to the ends of your scarf!

Go to the pattern
free pahatknittingscarf 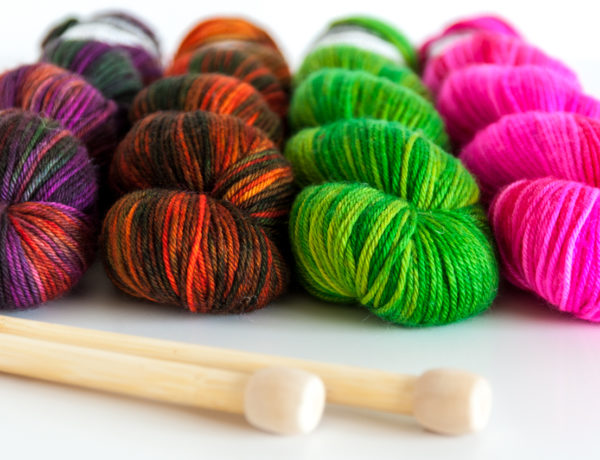 New Yarn for a New Project 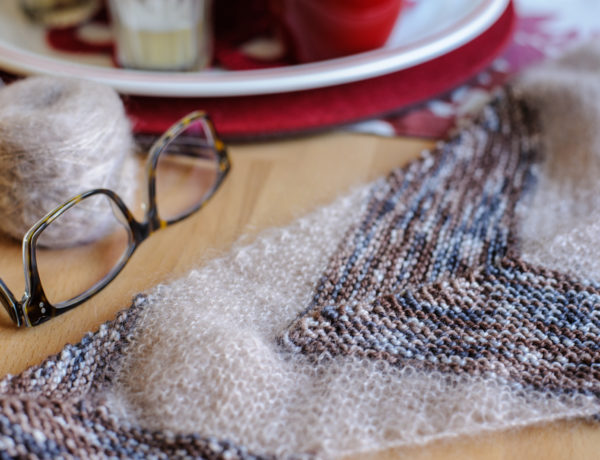 The Shawl for Adventures

Two finished blocks (out of four)… that was the

So… half of the knitting world is in @westknits

I figured that this month’s #dasmachichfürmichb

Here they are in full glory: the four patchwork cu

Warm #summer days justify an #aperolspritz in the

The making of… one of the four cushions for my m

Yesterday’s therapy was folding these fabrics. A